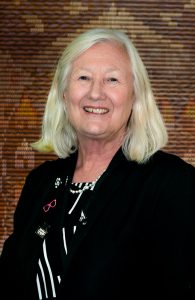 At the end of 2019 Phillippa retired as the Corporate Services Manager for the South Taranaki District Council after 50 years in local government. During her career she has worked for six other district councils and was the Chief Executive Officer for two. Her career also includes senior financial analyst for the local government policy unit in Wellington.

Phillippa is on the Trust for Sport Taranaki, Taupo Ika Nui Body Corporate and regional councillor for CAANZ. She has been on the public sector advisory committee for CAANZ for nine years and has been the President for the New Zealand Society of Local Government Managers (SOLGM) for two years and was awarded a lifetime membership in 2018.